Video game review: Why Roblox is for teenagers and kids 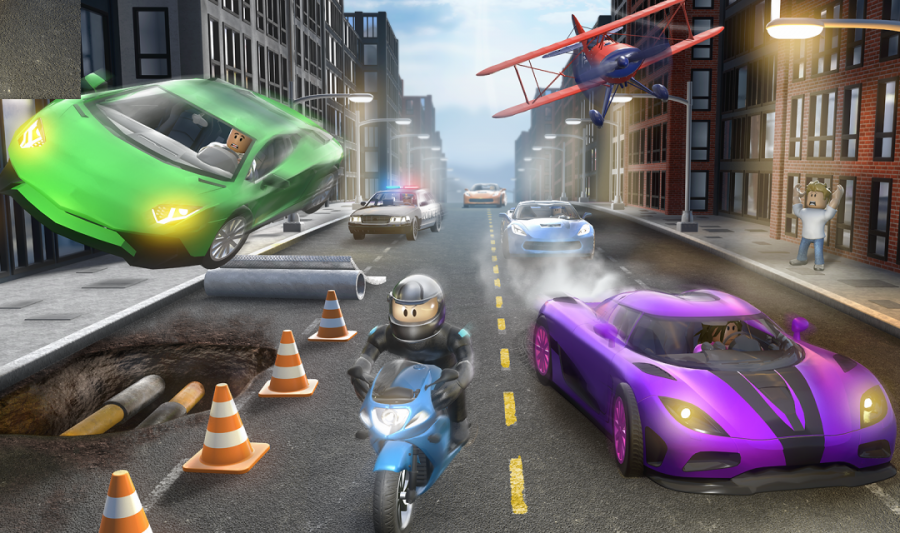 Roblox is an international game that is available in most places. You can get this game by simply going to your app store, searching it up, and downloading the system.

Roblox is a game that has thousands of games within an app. Obviously some of these games are too inappropriate for little kids to play. I have seen many games that are sexualized, have bad words in them, and that are just downright inappropriate.

However Roblox does take precautions if you are 13 and under. They provide a safe chat for those under 13 and they don’t allow you to change certain settings without a pin that is supposed to be set by a parent or guardian.

For kids’ safety, they disable numbers, curse words, and certain things that seem sketchy, but sometimes this leads people to find loopholes. They will put together letters and numbers to spell out the curse word they want and they will put certain letters behind numbers so that when they type the numbers it doesn’t filter. This is why I believe Roblox is for older, more mature teens.

Kids enjoy the game a lot but it is very dangerous because parents don’t always teach their kids to not give out their address and age, and you never know some people may lie about their age and try to get little kids off guard.