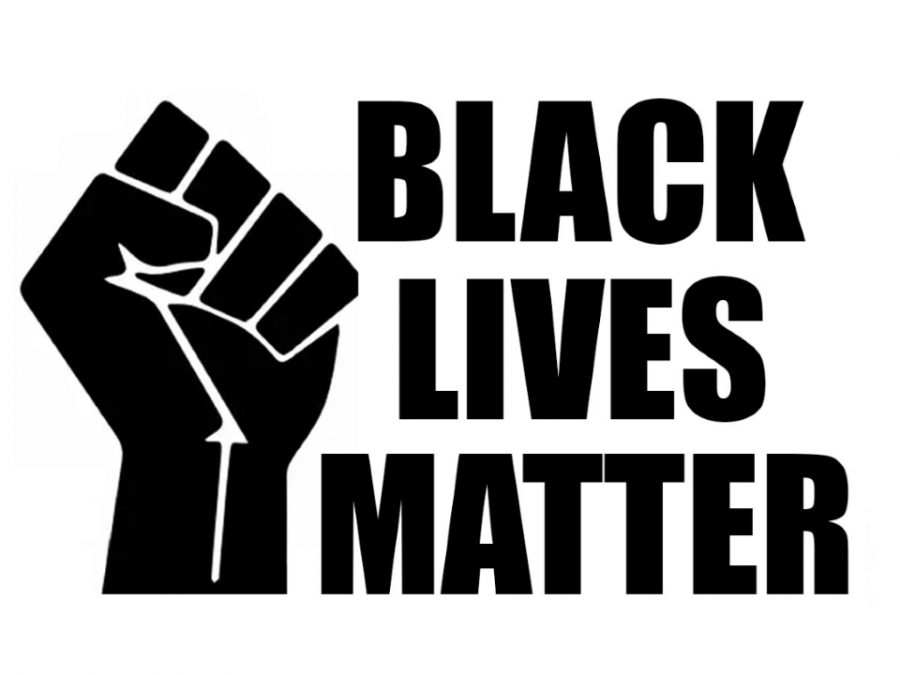 Abigail Self, Staff Reporter and Photographer

Breonna Taylor
a 26 year old African American woman, was fatally shot inLouisville Kentucky, in her apartment on March 13, 2020, when white plainclothes officers Jonathan Mattingly, Brett Hankison, and Myles Cosgrove of the Louisville Metro Police Department forced entry into the apartment as part of an investigation into drug dealing operations.

George Floyd
George Floyd, 46, died after being arrested by police outside a shop in Minneapolis, Minnesota. Footage of the arrest on 25 May shows a white police officer, Derek Chauvin, kneeling on Mr Floyd’s neck while he was pinned to the floor. The key events that led to Mr Floyd’s death happened within 30 minutes.

Reyshard Brooks
Rayshard Brooks was a 27 year old black man, who had fallen asleep in his car, blocking a drive through lane at a fast food restaurant. It was said he had “too much to drink” and was resisting arrest, when it was never proven. Brooks was shot 2 times in the back.

Atatiana Jefferson
Atatiana Jeffersons was a 28 year old woman, who was shot and killed two years ago. She was simply sitting in her living room when a police officer shot her through her window in the presence of her 8 year old nephew.

This is just a simple reminder black lives have and always will matter. There is no excuse for forgetting about the movement. Say their names, use your platforms such as social media or simply text message, to let people know what police brutality is, and has come to. Black lives matter is not a trend, joke, or something to ignore. It’s a real life issue that hasn’t been looked at in the correct perspective. African American lives are oppressed and we can help as a community by sharing their stories.