Online School and Why so Many People Hate It 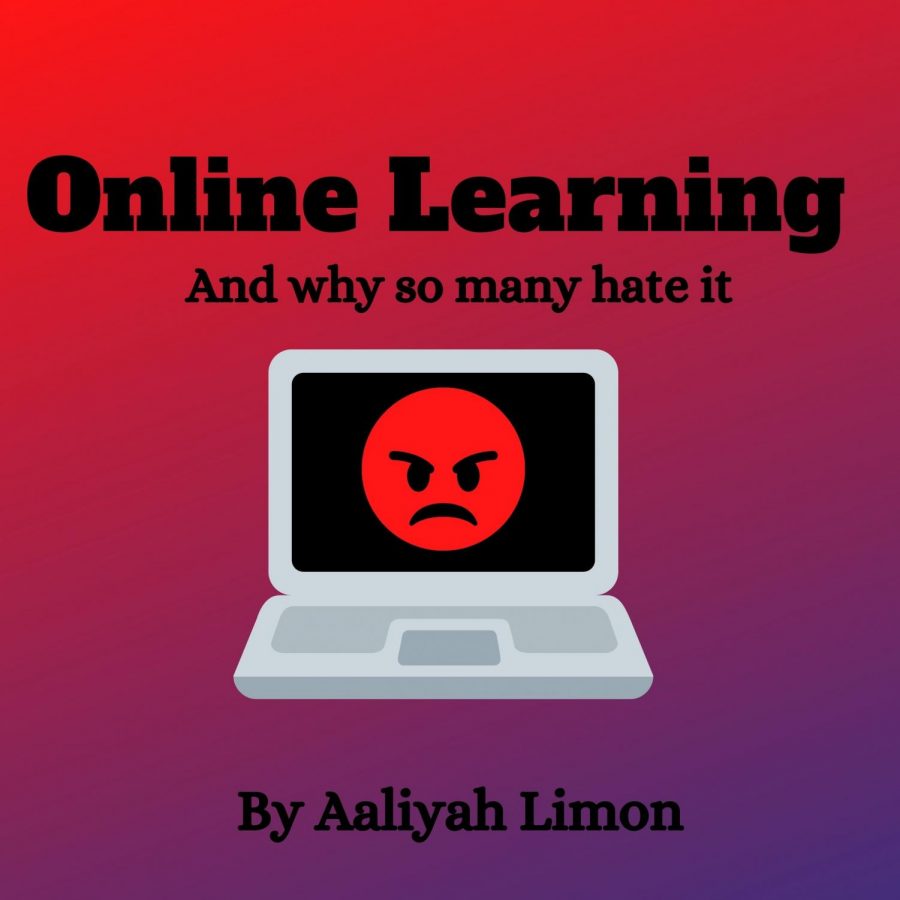 In my opinion, being in online school is the worst. I mean, you’re sitting down all day in front of a screen which is obviously bad for your eyes and very boring. I’m pretty sure many kids miss going to school now, even though we all hated it back then. But that was back then. The only thing I like about online school is that you’ll get to sleep in. I’ve been having a lot more headaches because of staring at a screen all day, and I’m sure it’s the same for most other kids.

Every kid is different, there are some who love online school, I liked online school when it first happened cause that meant not having to wake up early and more. As it went on, I got bored of online school. The worst thing that happened is that I never got to see my friends because we moved away. I wasn’t even allowed to hug them before we left because I would risk getting sick. I feel like working on a computer all day, emailing the teacher instead of just asking them the question right then and there is obviously much harder and less direct and simple.

Daily Life and how to make it fun!

It’s a lot different, not just for kids but for adults too. Lots of people were losing their jobs or not getting paid enough because not many people were out and about. People are home all day most likely doing nothing! On the bright side, you get to play video games and watch some netflix, right? Maybe even working out too, gotta get those arms and legs moving! Staying home all day does have its flaws, but it can be an opportunity to find some new hobbies. Maybe you can start using that old piano that you’ve had in your basement and learn how to play, or use the old paints you found lying around. Fingers aren’t just for texting you know!