New Year’s Resolutions being made 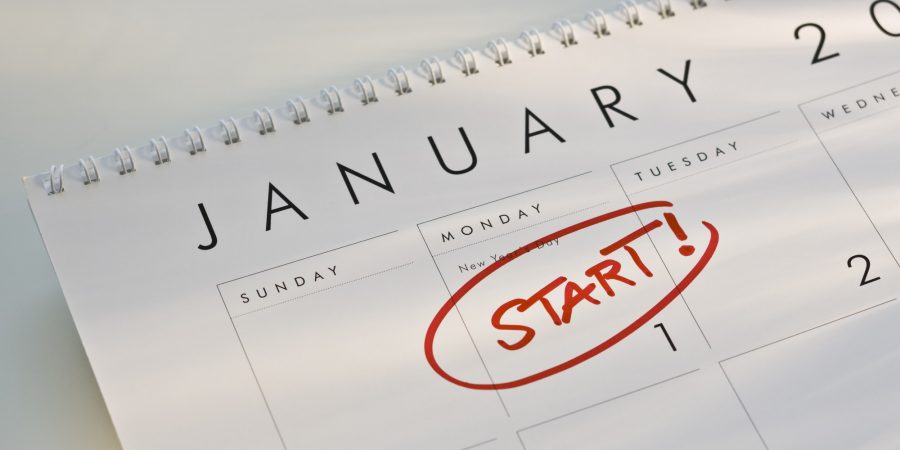 At 12:00:01, January 1, 2017, people around the world made New Year’s resolutions. They saw it as a new chance to start fresh or to fix what they did wrong the year before, and maybe get good luck and a better life.

“I just want to be able to survive this year,” said Cayden Carroll, 7th grader. Carroll said that he wants to finish this school year without drama or stress.

The main reason why most people make resolutions is to improve their lives in the upcoming year. They also make them to change a bad habit.

According to CNN, Ancient Persians gave gifts of eggs on New Years, which symbolized productiveness. Most New Year’s Resolutions symbolize good luck in the upcoming year. In many parts of the United States, a tradition is to eat black-eyed peas for good luck.

Improving on a skill is a common resolution that people make.

George Williams, 7th grader, has a positive New Year’s resolution. “I want to get better at basketball,” said Williams.

New Year’s Eve is celebrated at evening social gatherings, where many people dance, eat, drink beverages, and watch or light fireworks to mark the new year. The celebrations generally go on past midnight into January 1 (New Year’s Day).

But not all people make new year resolutions; some think they are useless. Or they don’t feel like making them. “I don’t like to make new year’s resolutions,” said Nathan Parker, 8th grader, adding that they don’t have a real purpose.

Making a new year’s resolution isn’t as hard as trying to keep one. “Normally I will make one, but I just don’t like to make them,” said Parker.“I just have a hard time trying to remember to keep them and when I mess up, I have regrets.”