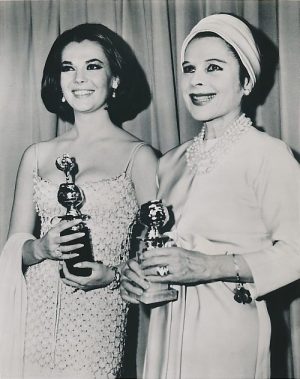 This award ceremony honors the best film and American Television each year. It is on the television station NBC. It first started in 1943 when a group of writers worked together to form the Hollywood Foreign Press Association, created the Golden Globe Award. Over the next 70+ years, these award ceremonies will be held to honor actors and actresses. 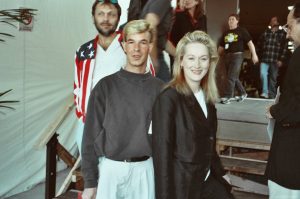 ceremony overall, but some favored certain parts more than others. Some enjoyed listening to the speeches, some enjoyed seeing the dresses and suits.

Axel said that he liked the speeches for their heartfelt word and emotions.

“It was compelling because it was a lot of competition between the actors,” said Axel Reyes, 8th grade.

Some loved the laughs.

Some nominees got their awards.

Reyes said that it would’ve been nice to see Jennifer Lawrence because she’s her favorite actress.

Axel said he was proud of all the winners, though he would’ve wanted to see Jensen Ackles.

Reyes said that she was proud of all the nominees and would soon like to win an award herself.

For more information on the winners, visit this website.