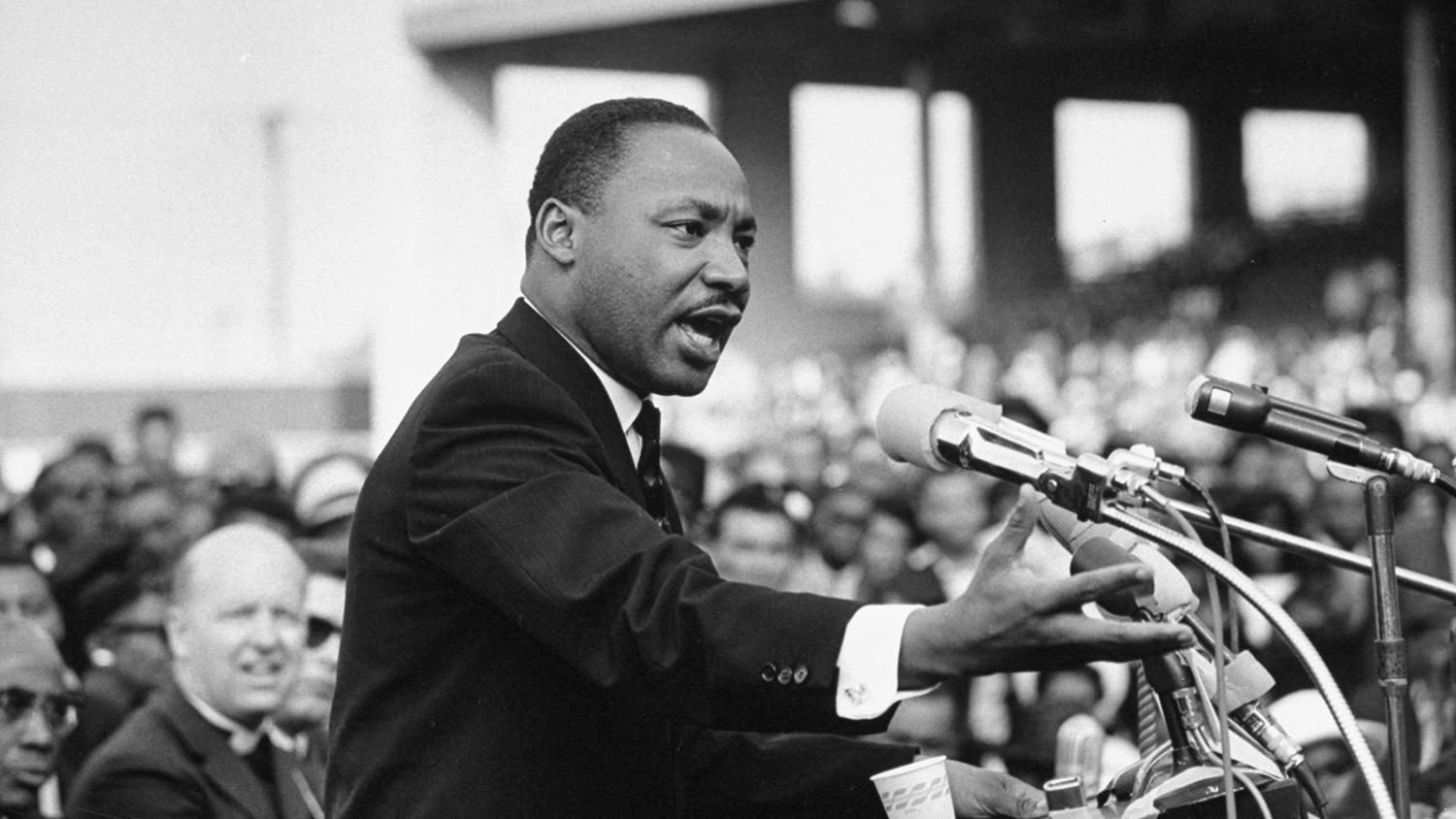 Martin Luther King Jr. Day is celebrated on January 16 this year! Did you know that this national holiday is officially recognized as King’s birthday? It took 15 years to create this holiday.

King is famous for his well known “I Have a Dream” speech and he also won a Nobel Peace Prize in 1964.

King was an very important person because he was a chief spokesman for nonviolent acts in the Civil Rights Movement. The Civil Rights Movement was a movement that protested racial discrimination. It lasted from 1954-1968 and was successful in it’s mission.
Not a lot of people know much about this special holiday. They just think it’s a day that they don’t have to go to school. But it’s a lot more than a that.

Rosie Thomas, 8 grader, says “He was a guy that was against discrimination and a leader in the Civil Rights Movement.”

Jade Long, 7th grader, says “What I know about him, he was a pretty cool guy. He fought for black people’s rights.”

Here are 5 cool facts about King. According to history.com he was a baptist minister and a social activist in the civil rights movement. Did you know he was assassinated on April 4th, 1968? history.com also says that his name isn’t originally Martin, it’s actually Michael.One other fact is King grauated high school at the age of 15 because he skipped 9th and 12th grade according to infoplease.com.

So how would you celebrate Martin Luther King Jr. day? According to scholastic.com one first grade class celebrated it by reading several books about him. Another celebrated by making timelines and listening to and discussing his “I Have a Dream” speech. But those are only a couple ways to celebrate so be creative!

Martin Luther King Jr. was a very inspirational person. “Darkness cannot drive out darkness; only light can do that. Hate cannot drive out hate; only love can do that.” state’s King.So try something different on this day and celebrate in someway even if it’s just a little gesture. So what are you gonna do?

“Faith is taking the first step even when you don’t see the whole staircase.”
-Martin Luther King Jr.