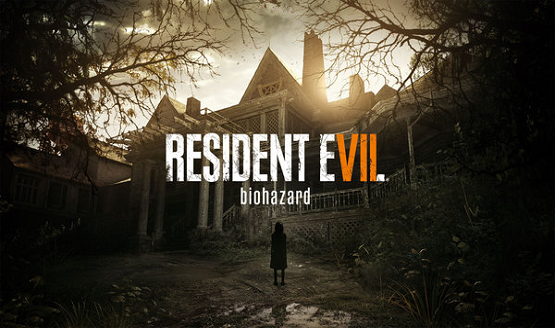 Resident evil 7 might have just breathed some air into the franchise after many years. Many say that Resident evil 4 was the last reputable game in the franchise’s timeline. After 5 and 6 there seemed to be no hope for the franchise until June 2016 when Resident Evil: Bio-hazard was shown at E3 2016. What makes this game better than the last few;a first person perspective,and the game could be played in full VR which no game has done before . Sure the VR version is not as fulfilling and immersive as the PC and gaming system version, but they tried and were bold enough to be the first to try it. Resident Evil 7 is a great gaming experience and cap-com should take note of this success, they could go and become as popular as games like Final Fantasy or Fallout and have a wider player demographic. Trusted reviews says that ”The switch to first person works wonders for the series and we have a game that feels completely fresh while at the same time has so many moments that will lead series fans to reminisce.” This also proves Cap-com is in the right.

That said the Resident Evil 7 has many faults and problems ,such as the puzzles you solve are too easy or there’s not a wide enough enemy diversity. These problems can be looked past ,because the story and bosses are challenging and take a while to beat due to their regeneration abilities and specific character traits. Ign reports that the new RE7 is ”A flawed but fun new spin on the classic Resident Evil formula.”  This means that sure, the game has its flaws but it’s still fun and is entertaining for the players. Capcom has now the resources and popularity that will help them possibly make an 8th game with better features and touch upon other characters such as Chris Redfield another recurring character in the Resident Evil franchise, who showed up at the end of resident Evil 7 and gave fans like me a new hope.

The game-play of the game is very interactive and a bit frightening at times such as when you’re running from Marguerite Baker and have to hide from her. Another unique feature is that when you play the tapes you find ,you play as the person filming and use the past knowledge to help you avoid traps and find different items.The game also only takes place in one setting; The Baker Residence and the area around it which uses elements from the first game and outlast series. I hope cap-com takes this note of success and builds on it creating new and exciting games for hungry players like ourselves and  future players.