Superhero Showdown: Why Marvel is Better Than DC 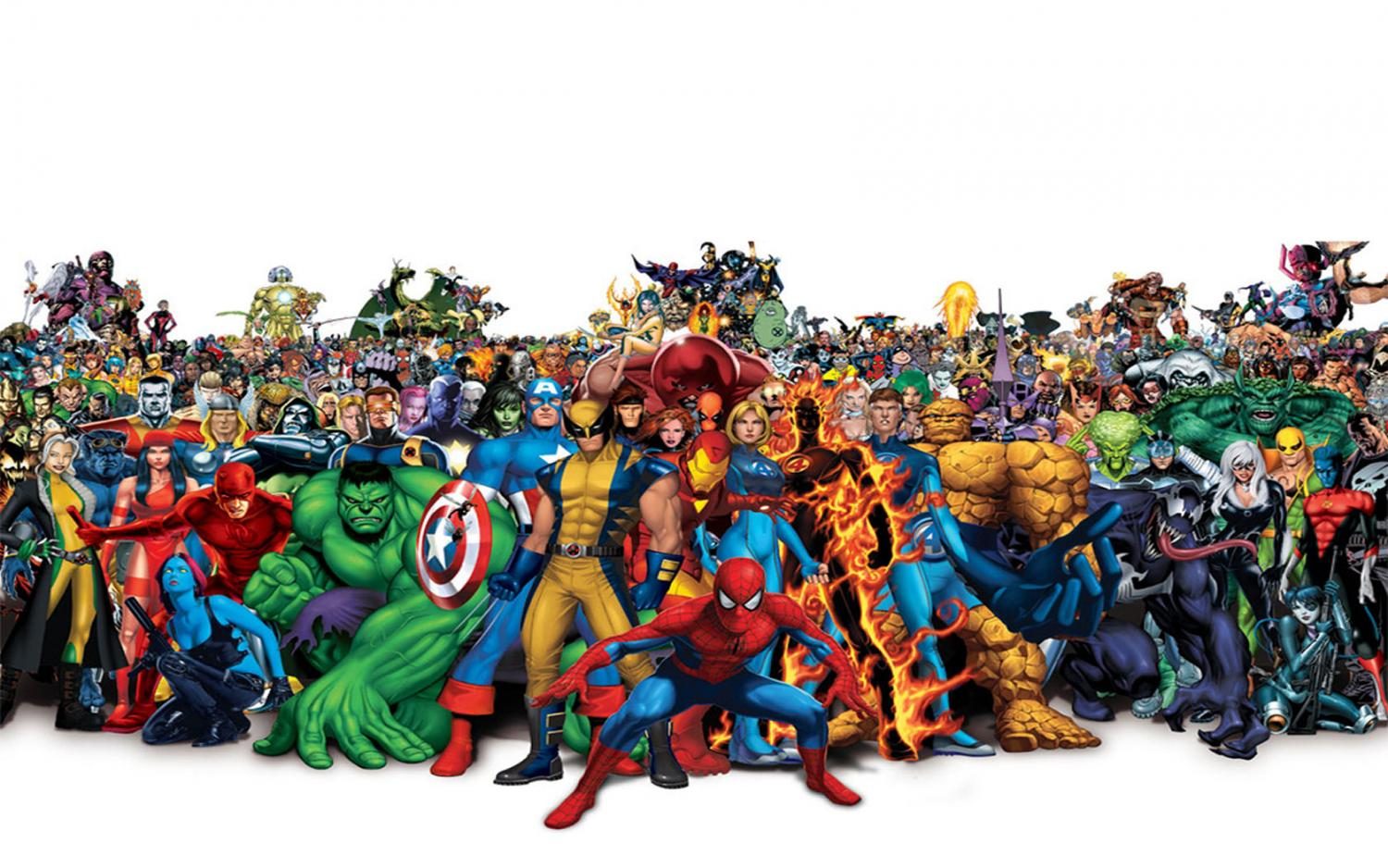 Superheroes are everywhere. They’re in movies, books, and even everyday items like blankets, journals, and coffee mugs. Most people couldn’t care less about the origins of these icons. Those of us who do, though, know that there are two major comic book companies: Marvel and DC. While most people can’t tell the difference between a DC character and a Marvel character, those who can know that Marvel’s superheroes are way cooler than DC’s. Not only are Marvel’s characters superior to DC’s, but also their comic books and movies.

The Marvel Cinematic Universe, or MCU for short, has become an intricate web of TV shows, movies, and Netflix Series. At first glance, you may think that the fact that Marvel has tons of productions is rather trivial when discussing Marvel’s superiority over DC, but in this case, it has everything to do with it. While DC has television shows and movies, unlike Marvel, the comic book company hasn’t taken the time to tell each and every character’s individual stories over the past 9 years. How can movie lovers and long-time readers of DC enjoy their experiences when there’s hardly a decent plot line? “DC has yet been able to build a cohesive universe on screen, although Warner Bros. is currently in the early stages doing so. The hit CW show Arrow depicts the origins of Green Arrow and also features other DC Comics characters, including numerous Batman villains. The Flash, Legends of Tomorrow, and Supergirl built on Arrow’s success, while the two movies Batman v Superman: Dawn of Justice and Suicide Squad will be the biggest attempt at a ‘DC Cinematic Universe,’” wrote online publication The Cheat Sheet.

It’s a known fact that superheroes aren’t always invincible. After all, most superheroes are human, right? Well, that’s not always the case when looking at both Marvel and DC characters. Of course, to keep things interesting, they include a few Gods and witches and other mythical beings. Unfortunately, another part of keeping things interesting is killing off characters. In Marvel’s case, normally it’s a love interest or sidekick. But in DC’s case, it’s a supposedly indestructible larger than life super God that gets cut. Are they even actually superheroes if they can be killed like the rest of us lame mortals? “Both Marvel and DC have pretty poor records for killing off their characters, but when DC insists on having invincible Gods and aliens as superheroes, who are eventually killed off, it really defeats the point of them being superheroes,” wrote The Hollywood News.

Another thing that makes Marvel better is its creative teams. Unlike DC, Marvel keeps the majority of their writers from movie to movie to make sure their productions stay consistent. DC, on the other hand, manages to switch from writer to writer in-between the same movie productions  (like they haven’t just spent millions of dollars on one movie) just to be completely different from the original. “A recent trend Marvel seems to be good at is to get a consistent writer (or creative team) on a series and keep them there. For example, Brian Micheal Bendis and Mark Bagley did a record-setting 111 issue run on Ultimate Spider-Man… A benefit to having one writer on a series would mostly be that he or she is not likely to contradict themselves, or forget their own foreshadowing from previous books,” wrote Cracked.