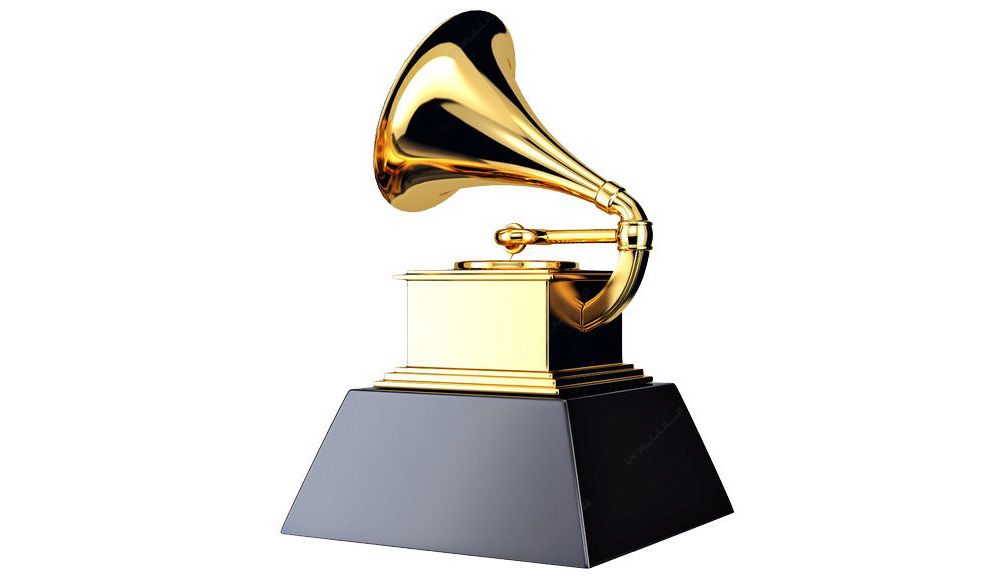 The 59th Annual Grammy awards premiered Sunday, February 12 live on CBS. The night filled with music, celebrities, and paparazzi was highly anticipated by the kids at Dobie. Was it worth all the excitement? Maybe, because the Monday after the Grammys, the students of DJHS were buzzing with opinions on performances, outfits, and most importantly, award winners.

The Grammys were filled with memorial performances that left its viewers feeling happy and grinning from ear to ear with bliss. The awards for some were satisfying in terms of who should win what, but a few questioned some aspects of that evening.

Along with the performances, another spectacle was the outfits worn by the stars. A fan favorite was the beautiful, blue two-piece that Halsey was wearing that evening. The outfit reflected her personality which is very relaxed and chill. When asked about her opinion on the 22-year-old singer’s choice of attire, Nayeli Esquilin responded by praising the gorgeous number. Esquilin believed that the makeup went with outfit perfectly and her whole outfit was flowy and loose. Zachary Larkin couldn’t agree more with Esquilin, claiming it was the “…best one there.”

Twenty One Pilots, an alternative duo known for their interesting take on subjects like death and conformity, won the Grammy for Best Pop Duo/Group Performance for their hit “Stressed Out” on Sunday. When it was announced, both men in Twenty One Pilots smiled and then proceeded to remove their trousers and head onstage. Of course, the duo’s lead singer, Tyler Joseph, said that there was a story behind the hilarious pants-drop. He explained to the audience that it was a promise made way back before they were famous to show that “…anyone from anywhere can do anything, and this is that.”

The Monday after their wild show, Twenty One Pilots were the talk of everyone at Dobie. Shay Thompson, an eighth grade girl, said that after seeing photographs of Tyler and Josh, the two members of Twenty One Pilots, she “…couldn’t help but laugh.” Thompson also mentioned her friend’s love for Twenty One Pilots and now, after hearing of their newly-received award, wants to listen to their music.

The Grammys were watched by millions of excited fans. The majority of these fans, it seems, were pleased with the outcome of the awards and will most certainly tune in next year for another delightful round of outstanding performances, beautiful outfits, and glamorous awards.