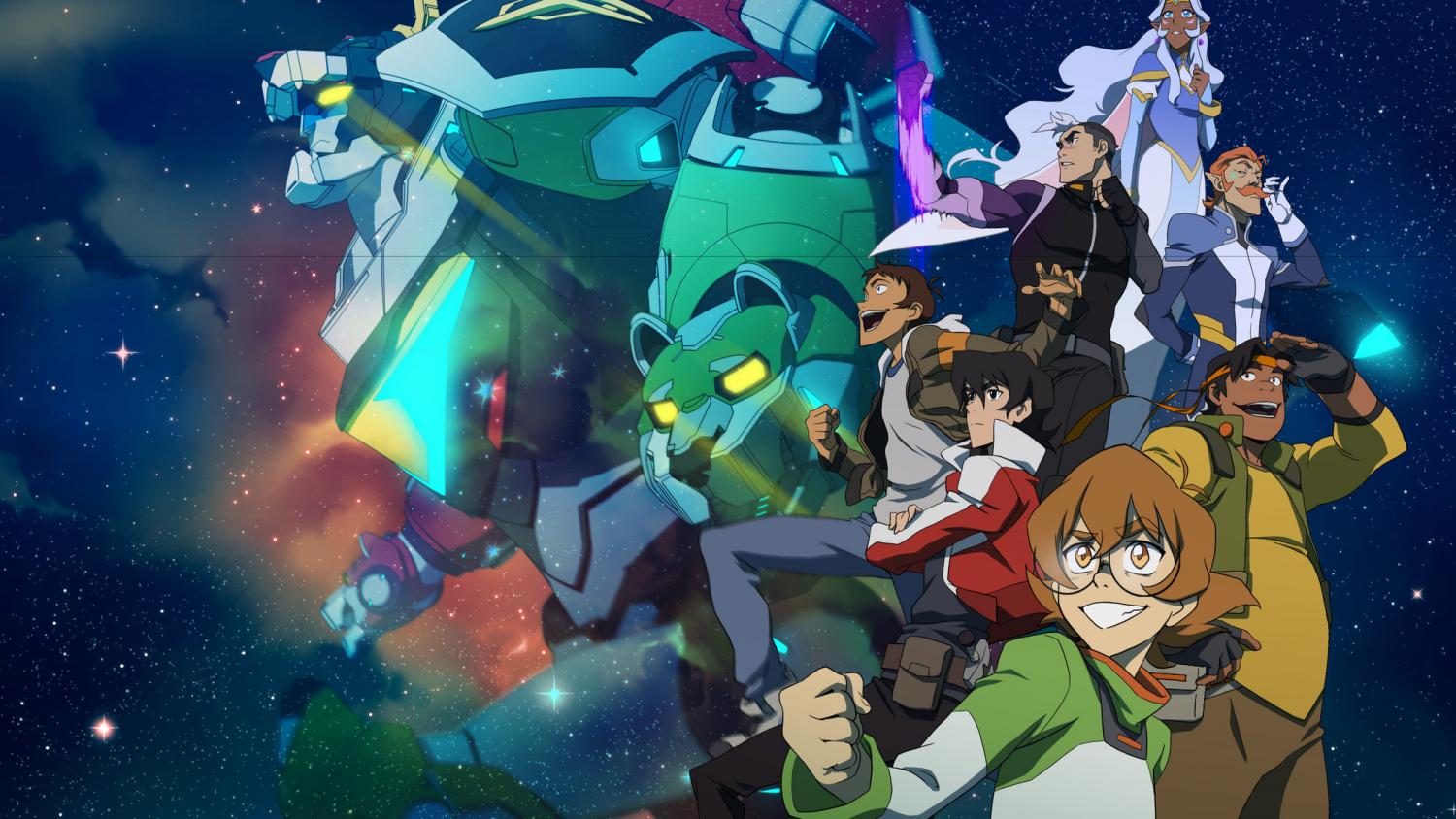 In recent years, Netflix has had many redeemable original series at the moment, but one that i think  outshines the rest is Dreamworks Voltron: Legendary Defenders.

The show for instance has writers from two other very successful shows, such as Avatar:The Last Airbender and The Legend of Korra. Both have been widely accepted and praised in the animation community. The show is animated by Studio Mir who also animated Avatar: The last Airbender and The Boondocks. These shows are all top quality and now Voltron is succeeding  just like them.

Voltron manages to blur gender driven lines that were previously placed in the original series by having a female pilot the green lion and they play it off as nothing because they show that no matter what gender, race etc., doesn’t matter as long as you fight for what you believe in. Many fan’s,  such as myself hope that it breaks racial and sexual barriers that other shows don’t dare to pass.

“I love the plot line and how there is so much going on that is different from one problem to another but it somehow all connected,” said Brittany Bewley 8th grader. She is talking about how the shows plot is unique and is special and helps tell the story of the show.

When she was asked about her favorite character she responded “Lance, he has so much emotion and he cares for everyone and will do anything for them, even if it has to exclude him.” The show has many memorable characters that viewers can find similar to oneself such as Lance, Hunk, Pidge, Keith and others.

Kennedy Bates 8th grade explains about another character in the show  “Keith isn’t used to having a ‘real family’ so the paladins are a new and a nice surprise for him.”

The show is bending lines and deserves as many seasons as it needs  to show this. I hope to see this show being brought into discussions about race and equality and it helping the LGBT community thrive in con formative    society that we live in currently.