“One Tree Hill”: The Best Show TV Has Ever Seen 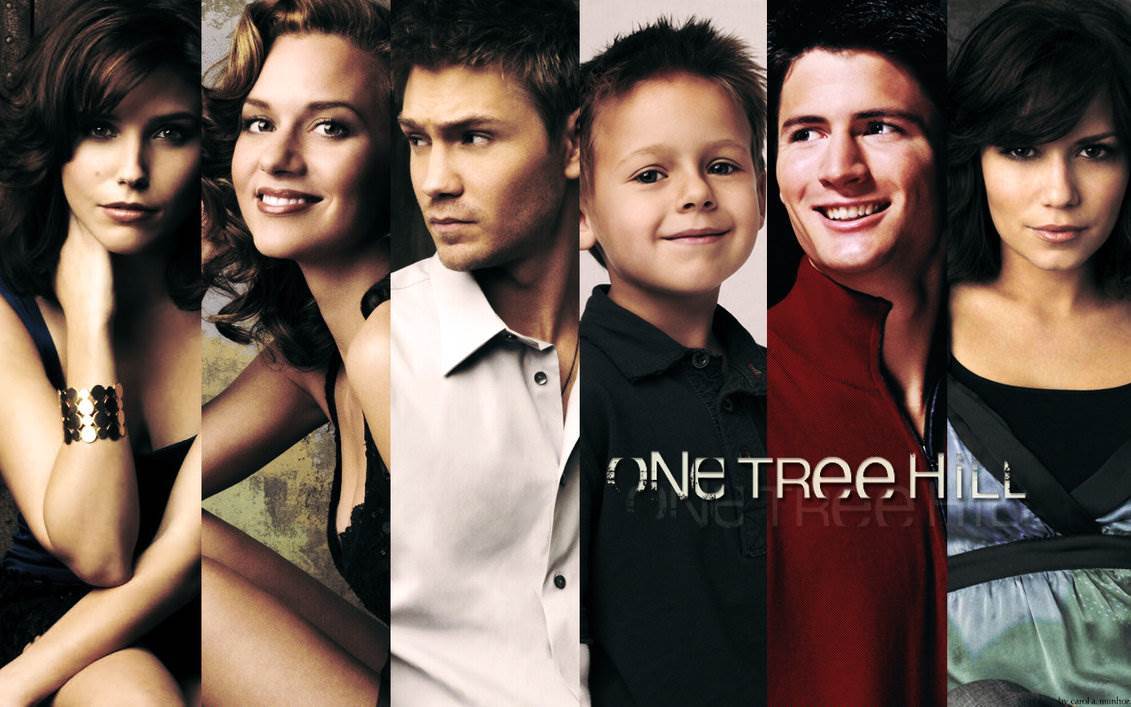 My favorite Netflix show/series is “One Tree Hill” because it is so episode-jerking, if you know what I mean (and if you don’t, episode-jerking means that you get hooked and you can’t stop watching episodes). The reason why it is my favorite show/series is because the show makes me feel like I am going through everything that they are going through. Feeling all of the pain, happiness, sadness, love, and loss, makes the show that much better on every possible level.

Chad Michael Murray plays Lucas Scott in the show. He has a step-brother, a loving mom, a manipulative father, a best friend, a love interest, and loves to play basketball. Bethany Joy Lenz portrays Haley James Scott, a major school nerd, with a best friend, that happens to find the love of her life in high school. She has a strong-minded personality and she is not afraid to show her true colors. James Lafferty plays Nathan Scott, Lucas’s younger step-brother and star basketball player for the Ravens. He has a cruel personality in the beginning because of his father’s influence, but eventually turns himself into a better person because of the someone he meets in school.

Hilarie Burton depicts major music and art lover, Peyton Sawyer. She has a best friend, a star crossed lover, and she is not afraid to be who she truly is. Sophia Bush portrays Brooke Davis, captain of the cheer leading squad and student council president. She has a lot of issues that make her who she is and she learns a lot from her past mistakes that make her a better person.

The plot/story line of this show consists of many different parts, but this is the basis of it. These characters grow up in a small town in North Carolina. They grow closer and closer together over the years, building lifelong friendships and learning to love. They all face hardships and challenges, but meanwhile continue to be themselves, be there for each other, and to always stay strong throughout any situation.

I chose to write about the TV show “One Tree Hill” because as soon as I watched the first episode, I was hooked. I was obsessed with this show and would watch it every chance I got problem. When I finished the show, I was overwhelmed with emotion from admiration to sadness to happiness because it was just such an amazing show with a nail-biting plot and distinctive, unique characters. I like the show “One Tree Hill” because it has one of the best plots/story lines that I have ever seen in a show, the casting of roles in the show could not have been done better, and it is overall just an amazing, well-done show.

So many people watch “One Tree Hill” and have their fair share of opinions on it. “Peyton Sawyer is my favorite character because she is a good friend and she is a funky artist with a cool car,” Azure Parker, 8th grader said. “I started watching it because one of my best friends kept telling me about it, so I started watching it,” said Parker. “Haley James Scott is my favorite character because she’s not afraid to hide who she really is,” Madison Mulkey, 8th grader said. “I started watching the show because I heard the theme song for it on the radio one day. I realized that I liked it, and got really into the show,” said Mulkey.