Personal View: ‘The Fosters’ has all the drama 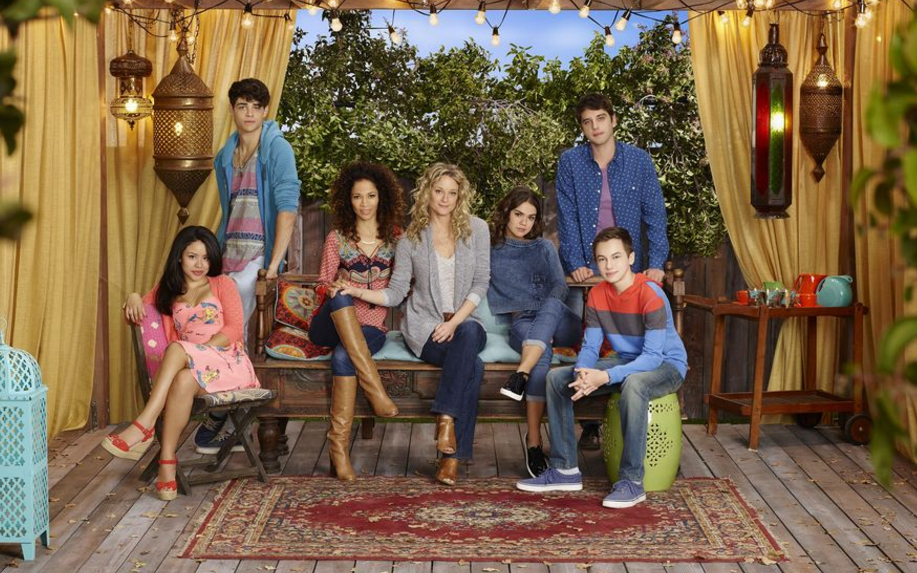 My favorite Netflix show is “The Fosters” because in the beginning of the first episodes it grabbed my attention just finding out there were two moms instead of a mom and dad. It also came to me that the eldest son was the biological son to one of the moms from a previous marriage. The reason why it is my favorite show because it has so much interesting drama, it never fails on actions in the series, and it has a lot of emotional changes.

The actors in “The Fosters” include Callie Jacob, she is the new adopted daughter, Jesus Foster he is one of the adopted twins, Jude Jacob he is the adopted son but he is also Callie’s brother.

The Fosters were a very peaceful family they never had any trouble,but all the trouble came when Lena allowed Callie to stay with them for a little while without telling her wife. Stef eventually finds out that Callie was in jail because she hit her dad with a baseball bat. The twisted conflict was when Callie and Brandon started to fall in love even though they both knew she was going to be a part of their family soon.

I love watching “The Fosters” because it always keeps me up and alert with all the action happening in each episode and season. I watch it everyday after I’m done cleaning and done with my homework. It helps me understand that not all families are a happy family.

“The Fosters” always keep up with the drama and unexpected twisted conflicts, according to Karissa Cano, 8th grader, “The Fosters honestly surprises me each episode because there is always something Callie does which causes a lot of drama and it keeps getting better and better,so props to Callie.” Cano is always surprised with every episode.

“I don’t know why “The Fosters isn’t one of the highest paid shows because so many people watch it and all the ratings on that show just keep increasing, but it’s honestly the best show I’ve seen,” said Jachona Owen, 7th grader. Owen loves “The Fosters” so much she feels that it should be a top rated show.

“Even though some people don’t watch it, I think they should because of all the drama and action that’s why most people watch it,” said Tyshe Tyson, 8th grader.