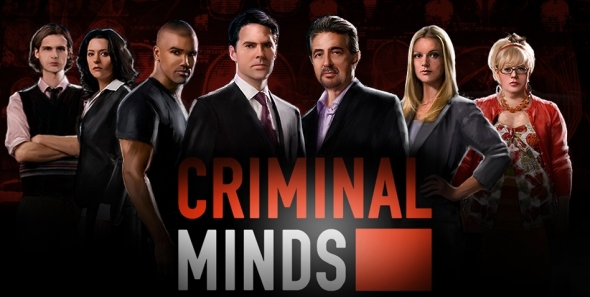 “Criminal Minds” first aired in 2005, and since then people have been obsessed. “Criminal minds” is about the Behavioral Analysis Unit (BAU) which is a part of the FBI.  This show will leave you on  the edge of your seat and is definitely worthy of praise and even obsession.

In this crime series the team of FBI profilers fly from Quantico to focal point of the crime scene. They profile serial killers, kidnappers, and even innocent people to find out who is guilty.

“I enjoy watching this show because it’s suspenseful and each episode is different, there isn’t really a storyline which I like because I always get bored with the other shows,” said Nia McPherson, 8th grader.

“My favorite character would probably be agent morgan because he always knows the best plan for the team and I don’t know how but I can’t relate to him sometimes, also he’s very cute,” said McPherson.

There are 12 seasons in the show and they are still making more, with approximately 23 episodes in each season, it will take a while to finish but some people are truly committed.

“Right now I am on season seven; I plan on watching the rest but who knows because there is a lot of seasons,” said Henderson

This series can bring out emotions, an example would be when agent Gideon left the team. He left in the beginning of the show but he was the leader of the team and everyone looked up to him.

“Yes, I was sad when agent Gideon left. He was the leader of the team and he was legendary, and I understand why he left. I was still upset about it though,” said Henderson.