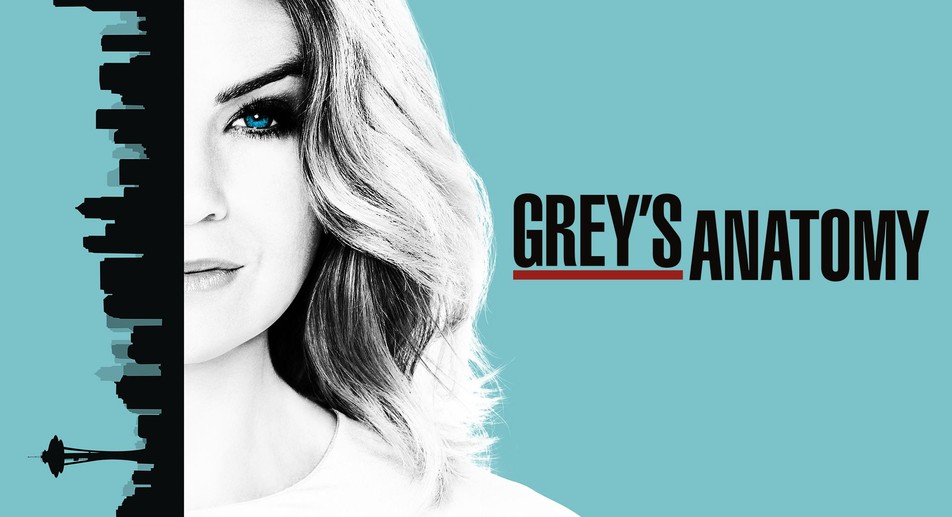 Grey’s Anatomy is a medical drama about a group of surgeons working at Seattle Grace Hospital. So far, it’s my favorite show of all time. I try to watch five episodes every week. I love it!

The main cast of Grey’s Anatomy are Meredith Grey, Richard Webber, Alex Karev, and many other characters.“My favorite character is Amelia Shepherd because she been through a lot in her life but she still puts a smile on her face,” said Delaney Costello, 8th grader.

The show centers around Meredith Grey, a daughter of Dr. Ellis Grey.Throughout the series, Meredith goes through personal challenges along with fellow surgeons at Seattle Grace Hospital.

Grey’s Anatomy first started in 2005. Grey’s Anatomy is one of the most watched TV series on Netflix. In 2007 Grey’s Anatomy won the Golden Globe Award for the best television series and many em my nominations.

I am writing this article because it is my favorite Netflix series of all time and is very interesting to write about. I think Grey’s Anatomy is a very good show on TV because I could never get bored and it could be the only thing I watch.

A reason why you should watch Grey’s Anatomy is because each episode has a good story. They are very dramatic though some are sometimes scary. “Grey’s Anatomy entertains me with all the drama and gossip,” said Jayden Hicks,7th grade.