Personal View: Netflix series “13 Reasons Why” is the talk of the school 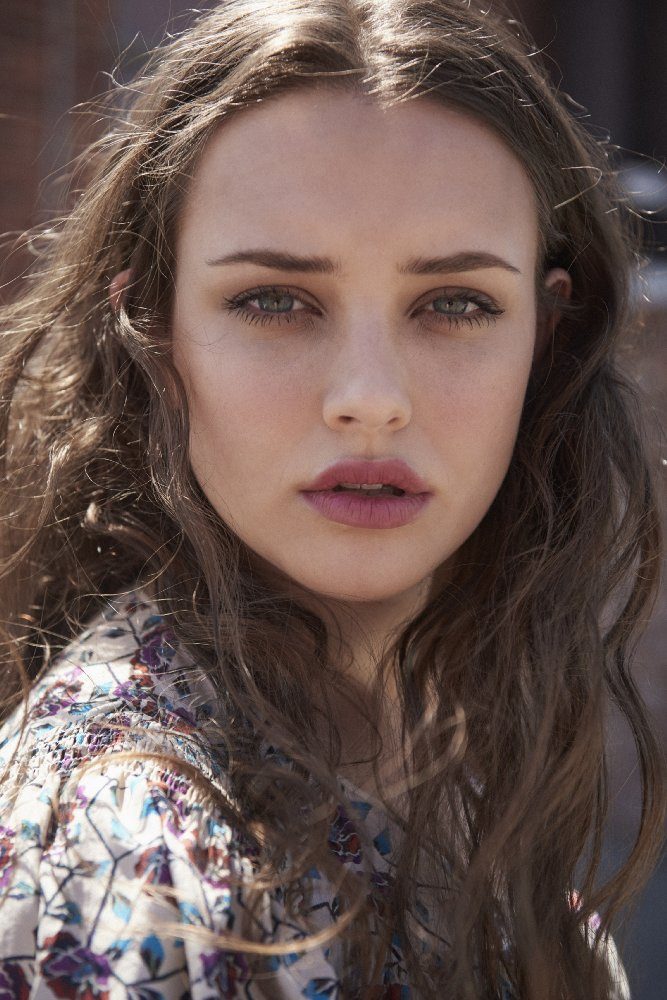 “13 Reasons Why” is my favorite show because it keeps you on edge and it demonstrates what the dangers of bullying are and the result of it. The main characters of “13 Reasons Why” include Hannah Baker, Tony Padilla, Bryce Walker, Tyler Down, Alex Standall, Clay Jensen, Jessica Davis, Justin Foley, Zach Dempsey, Courtney Crimsen, and Ryan Shaver.

The idea of this series is that Hannah Baker commits suicide but leaves behind voice recorded tapes that have names of people who she claims are reasons why she committed suicide.

Where most of this conflict occurred was inside of the high school Hannah attended. All the conflict happens around Hannah’s freshman through sophomore year.

Hannah had been getting bullied and false rumors were getting spread throughout the school and she felt helpless. Hannah decided to make tapes to describe to people why she feels the way she does and why she committed suicide.

Clay Jensen (On one of the tapes) looks for clues to see what Hannah was trying to get across. “13 Reasons Why” is a dramatized version of the reality in schools.

Hannah portrays that she didn’t really feel that she had anyone to talk to. No one to really understand and listen to her. “I think Hannah made the tapes to express what she was feeling about people spreading rumors and how she felt about getting bullied,” said Tiffany Muñoz, 8th grader.

The show starts out with Hannah’s first recorded tape telling you that she’s about to explain her life story. The producer adds flashbacks of Hannah’s past as a guidance throughout the tapes.

The show keeps you on edge with all the conflict between people and I find that most interesting. “The beginning makes me feel anxious to see what’s going to happen, the drama, conflict, and the flashbacks really grab my attention,” said Christine Leos, 7th grader. “It’s a good show that makes you want to keep watching and not stop,” said Mason Armstrong, 8th grader.

The characters all understand their role in Hannah’s life and how they got themselves onto the tapes Hannah had made. “The best thing about this show is that everyone is understanding why Hannah killed herself and how she was hurting,” said Bria McClure, 8th grader.

This show is absolutely amazing and it portrays how teens could possibly react to bullying and harassment. “In my opinion, the meaning of the show is that it shows that the topics of bullying, self harm, and suicide shouldn’t be the solution,” said Muñoz, 8th grader.

“13 Reasons Why” is a great show because it shows how words can hurt no matter what context you put them in. “This show is good for people that are going through the same stuff and that are trying to harm themselves and it can help to not do that and it’s bad at the same time because it’s showing you what young people actually do because of bullying,” said Muñoz, 8th grader.